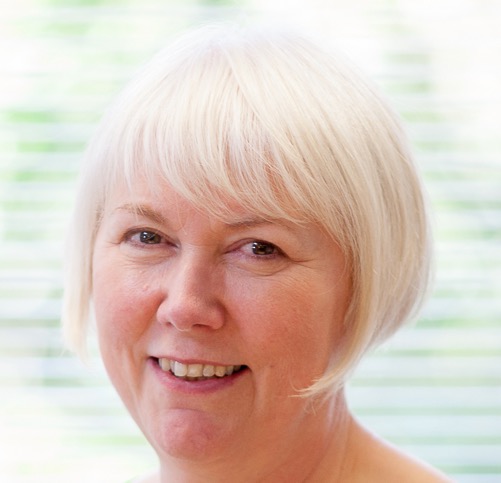 A board member of National Museums Liverpool and the Granada Foundation, she currently chairs Brighter Sound, a NW creative music charity and is a member of the Fabric Committee for St Paul’s Cathedral.